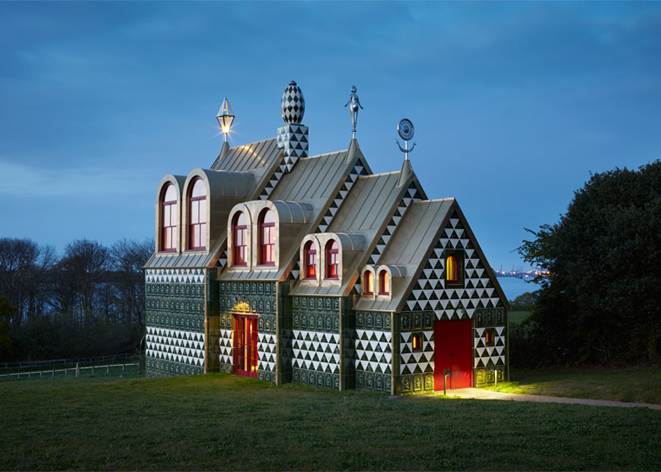 Inspired directly by Grayson Perry’s life and the people he grew up with, this initially controversial piece of architecture is inspired and devoted to a fictional character called Julie. Her story is driven by the modern day stereotypical women of Essex, which the house celebrates and dedicates itself to. 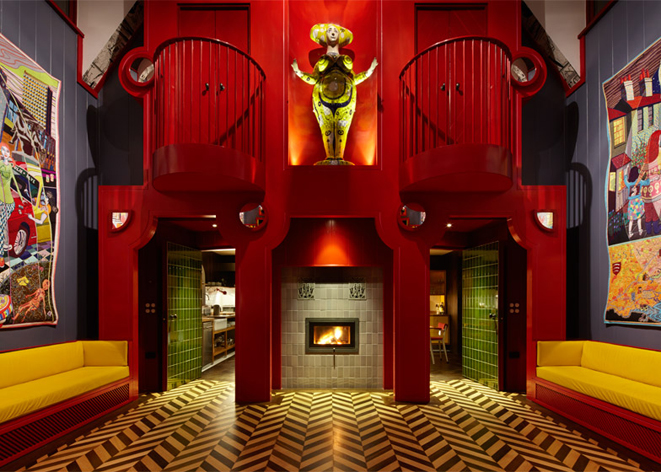 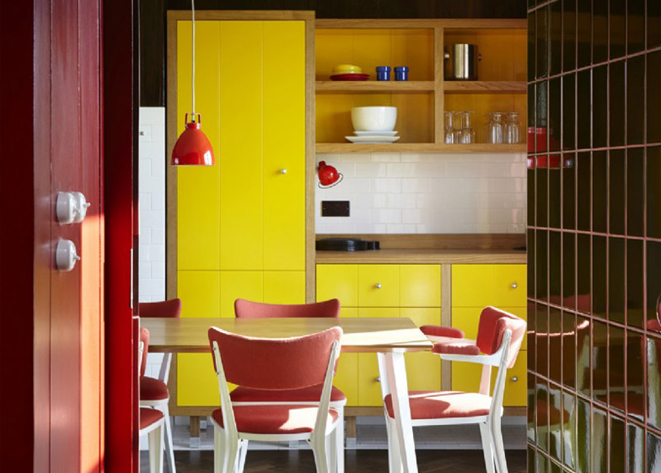 The Turner Prize winning artist whose story behind the creation is more bonkers than the house, sparked a thought-provoking narrative from his interest in religious architecture, along side more than two thousand ornate Terra Cotta tiles and elaborate copper alloy roof which the house calls for. 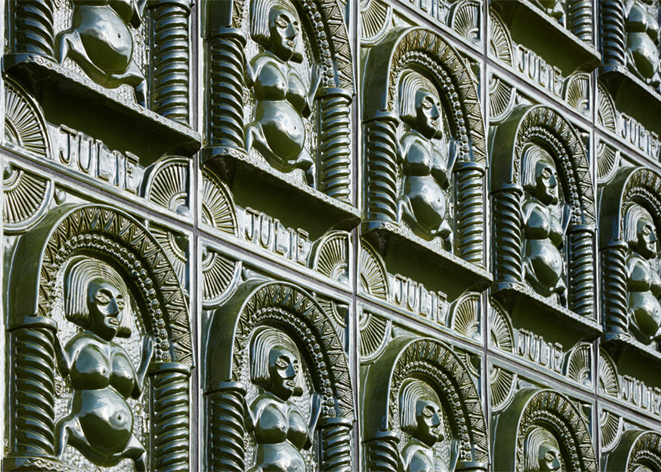 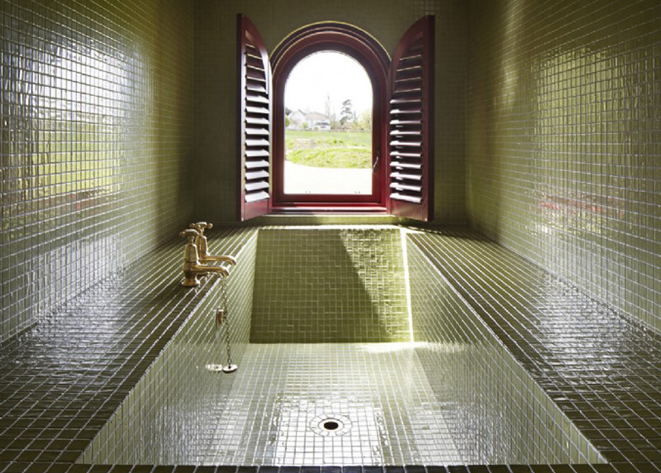 Nicknamed the ‘Essex Taj Mahal’ by locals, its extravagant presence is now available for short-term lets, which will be determined by ballot.